Do you love the snow? Many people do! There's just something about the cold, white stuff that makes us happy. In this blog post, we will share 12 fascinating facts about snow that you may not have known. Did you know that there is no scientific term for snow? Well, I guess that's 13 facts. Keep reading to learn more!

Snow is not white

The color of snow is actually determined by the types of particles that make up snowflakes. For example, snow that falls in urban areas tends to be grey because it contains more pollution than rural snow. These tiny ice crystals trap whatever is with them in the air. Once formed, they will fall to earth as the fluffy snow we know.

There are three main types of snow: flake, graupel, and sleet

Flake snow is what most of us think of when we imagine snow. It is the light, fluffy ice crystals that we stick together to form snowballs.

Graupel is small pellets of ice that are often mistaken for hail. Grauple forms when snowflakes fall through supercooled clouds. These clouds are filled with water droplets that freeze onto the falling snowflakes.

Sleet is a mix of rain and snow. It generally happens when there is a layer of warm air above the cold ground. The rain falls through this warm layer and then hits the cold air and freezes. Sleet is often accompanied by strong winds. 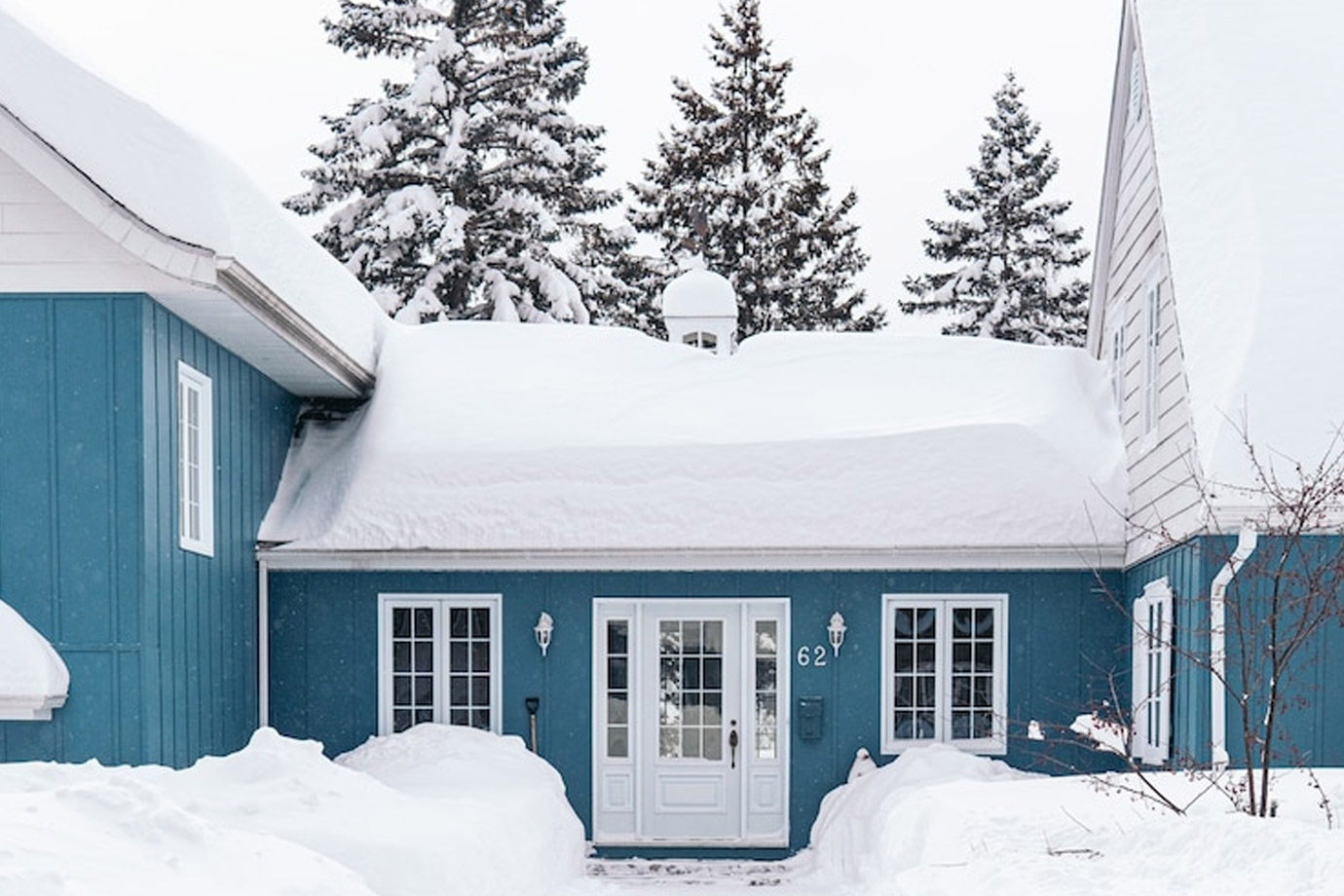 There are hundreds of words for snow falls

Did you know that Inuit languages have more than 400 words for snow and Eskimos have over 100? These different words describe the various types of snow, how it falls, and what it looks like.

In English, we have many different words to describe snow as well, such as "sleet," "hail," and "snowflakes."

Each snowflake is unique

It is estimated that no two snowflakes are alike. Snowflakes form in a variety of shapes, depending on the temperature and humidity conditions when they form. The most common shape is the hexagon, but snowflakes can also be shaped like stars, needles, or even plates.

Snowflakes grow from a nucleus

A snowflake begins to form when a dust or pollen particle comes into contact with a water droplet in the atmosphere. This particle is called the "nucleus." The water vapor will then freeze onto this nucleus and begin to grow into a snowflake.

As the flake falls, it will pick up more water vapor and grow in size. The flake will continue to grow until it reaches the ground. 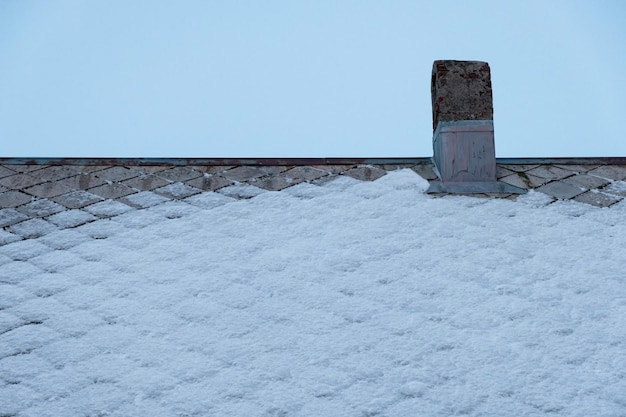 Too much snow isn't good for you

While most of us love a good snow day, too much snow can actually be dangerous. Heavy snow can cause roofs to collapse, power outages, and transportation problems.

Snow is also very heavy, so it's important to be careful when shoveling or walking on roofs that are covered in snow.

Walking in deep snow can be tiring.

Did you know that it takes more energy to walk in deep snow than it does to walk on a hard surface? This is because your foot sinks into the snow with each step, making it harder to lift your foot back up.

Snow can also be dangerous for your health. Exposing yourself to excessive now can lead to hypothermia, so it's important to dress warmly and take breaks often if you are shoveling, playing, or walking in the snow.

Have you ever heard of snow blindness? This is a condition that can occur when you are exposed to bright sunlight reflecting off of snow. The intense light can damage the cells in your eye, causing temporary blindness. Symptoms of snow blindness include pain, redness, and a feeling of grit or sand in your eye.

The speed of snow

Did you know that snowflakes can fall at speeds of up to 20 miles per hour? The faster the flakes fall, the bigger they will be.

The slowest falling snowflakes are about two miles per hour. These flakes are typically very small.

It can snow on Mars!

Yes, it is possible for it to snow on Mars. However, the snowflakes that fall on Mars are very different from the ones we are used to seeing here on Earth.

On Mars, the atmospheric pressure is much lower than it is on Earth. This means that the water vapor in the atmosphere can only exist as a gas.

When the temperature on Mars gets cold enough, the water vapor will condense and form ice crystals. These ice crystals will then fall from the atmosphere to the ground, just like snowflakes.

It doesn't have to be freezing to snow

You might think that it has to be very cold for it to snow, but that's not always the case. It can actually snow at temperatures as high as 40 degrees Fahrenheit! This is because the air near the ground the air temperature is often much warmer than the air higher up in the atmosphere.

When this warm air rises, it will cool down and the water vapor will condense and form snowflakes.

Did you know that monkeys like to play in the snow just like we do? In Japan, there is a species of monkey called the Japanese macaque, or "snow monkey."

These monkeys are very well adapted to living in cold climates. They have thick fur coats that keep them warm in the winter.

During the winter, the snow monkeys will often play in the snow and even make snowballs!

Snow warms you up

Being in the snow can make you very cold, but it can also warm you up. When you are cold, your body will actually generate body heat to try to warm itself up.

This process is called "non-shivering thermogenesis."

Your body will burn calories to generate this heat, which can actually help you lose weight!

Snow can also insulate you from the cold ground and keep you warm. Eskimos used snow to build igloos, which are very warm and comfortable homes.

Have you ever noticed that sounds seem to be quieter when it's snowing? That's because the snow actually absorbs sound.

The sound waves will travel through the air and then hit the snowflakes and be absorbed. This is why it can seem so peaceful when it's snowing.

What is snow made of?

Snow is made of water vapor that has condensed and frozen into ice crystals. These crystals usually form around a nucleas like a pollen or dust particle.

Why is snow called snow?

The word "snow" comes from the Old English word "snaw." This word is thought to be related to the Dutch word "sneeuw," which has the same meaning.

When did people start using the word snow?

The first recorded use of the word "snow" in English was in the year 1000.

Did you know all of these fascinating snow facts? This fluffy white stuff is truly a wonder of nature!

Now that you know more about snow, you can appreciate it even more the next time it snows. Do you have any more fun snow facts to share? Tell is un the comments below.